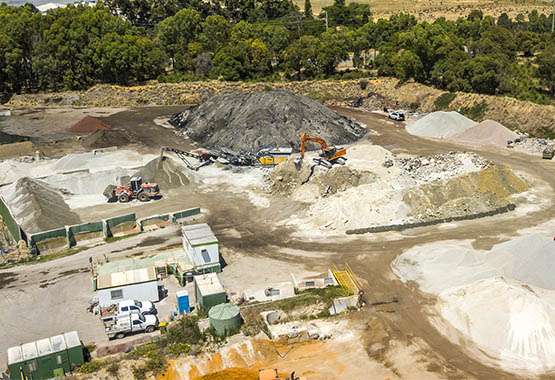 The Kwinana district became an important part to the economy of Western Australia. Large-scale industrial infrastructure brings a large scale workforce, producing some stand out characters who will later define the industry in WA.

One of those characters was Lionel Hollands and the beginnings of ‘L. Hollands & Sons’. A trucking business that grew with the times and later changed business direction in 1975 to a trucking business who as well catered for sand supplies.

From humble beginnings in trucking to sand supplies and currently in recycling hard waste, concrete, bitumen, red brick and mulches for garden landscaping, the Hollands name and Red Sand Supplies will see you right. Second generation, Glen Hollands now continues on with the success in an ever-changing business environment; understand your customers’ needs and give them better service and product quality. Our business model may have change over time but the one thing that will never change is the quality of our products. Recycling waste materials is a very challenging business and one we aim to stay in.

To recover and refine hard waste into usable materials in such a way that allows everyday people
to use these products throughout their garden. We understand that your garden is an extension of your home; a space that is held to the same standard as your house itself. For this reason we at Red Sand Supplies strive to make our recycled materials so clean and fit for purpose that you can’t even tell they’re recycled! 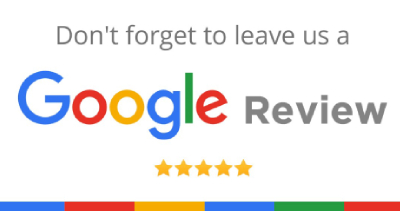